We do not outsource our management team. Our owners are onsite and are committed to promptly responding to the needs of tenants.

We Make it Personal

We feel that we are actually a partner in your success.  Our friendly leasing staff creates an office space you love and at which, your clients will always feel welcome.

The Right Choice for your Business

We know that you have a choice in executive office space when renting in the North County San Diego area, and know that we offer an exceptional value. 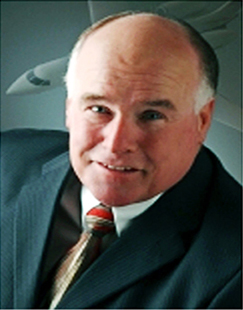 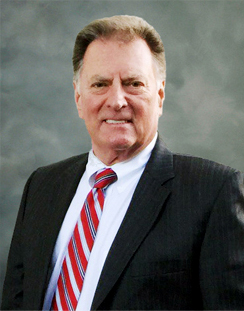 Chuck began his career as a Captain/Combat Pilot serving in Vietnam flying NSA intelligence missions.  Over the course of his career he has been the Chief Pilot for multiple aviation companies and held various sales management positions that included responsibilities for three of the five major airframe manufactures.  He was also Vice President of Sales for Jet East in Dallas, Texas.

With a Bachelor of Science Degree in Engineering with Aeronautical Concentrations from San Jose State University, Chuck brings over 35 years of experience in the Aviation industry.  He is currently the President and CEO of Chuck Collins & Associates (CC&A), and has successfully sold and delivered Small through Long Range Jets to every corner of the world, from the Americas and Europe to Africa and the Far East, for Fortune 500 companies, small Businesses, and private parties

Passionate about helping the community and aviation businesses meet their needs, Jim is always a committed performer with high integrity and professionalism.

We are one of the only office rentals in the greater San Diego area that offers an onsite management team.  We look forward to meeting you and are more than happy to walk you through your options, and perhaps customize a lease term that will best fit your current business needs. Call or Email us Today to Learn About Monthly Specials and Value Bundles designed to help save you money.